On March 16, 2016, AddLife shares were listed on Nasdaq Stockholm. AddLife was formed in June 2015 and represents the incorporation of the former life science business area within the Addtech Group. The legacy from Addtech, and Bergman & Beving before that, means that AddLife builds on a successful history stretching back for over 100 years.

AddLife is a European provider with more than half of net sales in markets outside the Nordic region. Two major acquisitions were made, Vision Ophthalmology Group (VOG) and Healthcare 21 (HC21), which were integrated into the Medtech business area.

In 2018, AddLife took a bigger step out into the world through the acquisition of Biomedica with operations in Central and Eastern Europe.

On March 16, 2016, AddLife shares were listed on Nasdaq Stockholm and during the year we were established as listed company. Our success and expansion continued with four acquisitions, the takeover of two operations and organic growth far exceeded the average market growth.

In 2005, Addtech acquired parts of the MediTech business area from B&B Tools (formerly Bergman & Beving) and formed the life science business area. In June 2015 Medtech is aquired and in connection with this the AddLife Group was formed.

In the early 1990s, Bergman & Beving included several companies providing laboratory and process  equipment, as well as dental products with medical plastics. In 1997, Triolab was acquired and in connection with the acquisition, the operations were streamlined to form the Lab and Diagnostics market areas. In 1997, Meditech was also formed, one of four divisions within Bergman & Beving.

In the early 1940s, the company signed an agreement with Radiometer and this became the first step into the life science area of operations.

In 1906, technology trading company Bergman & Beving was founded with the business concept of focusing on imports of technological products for the industrial sector in Sweden. 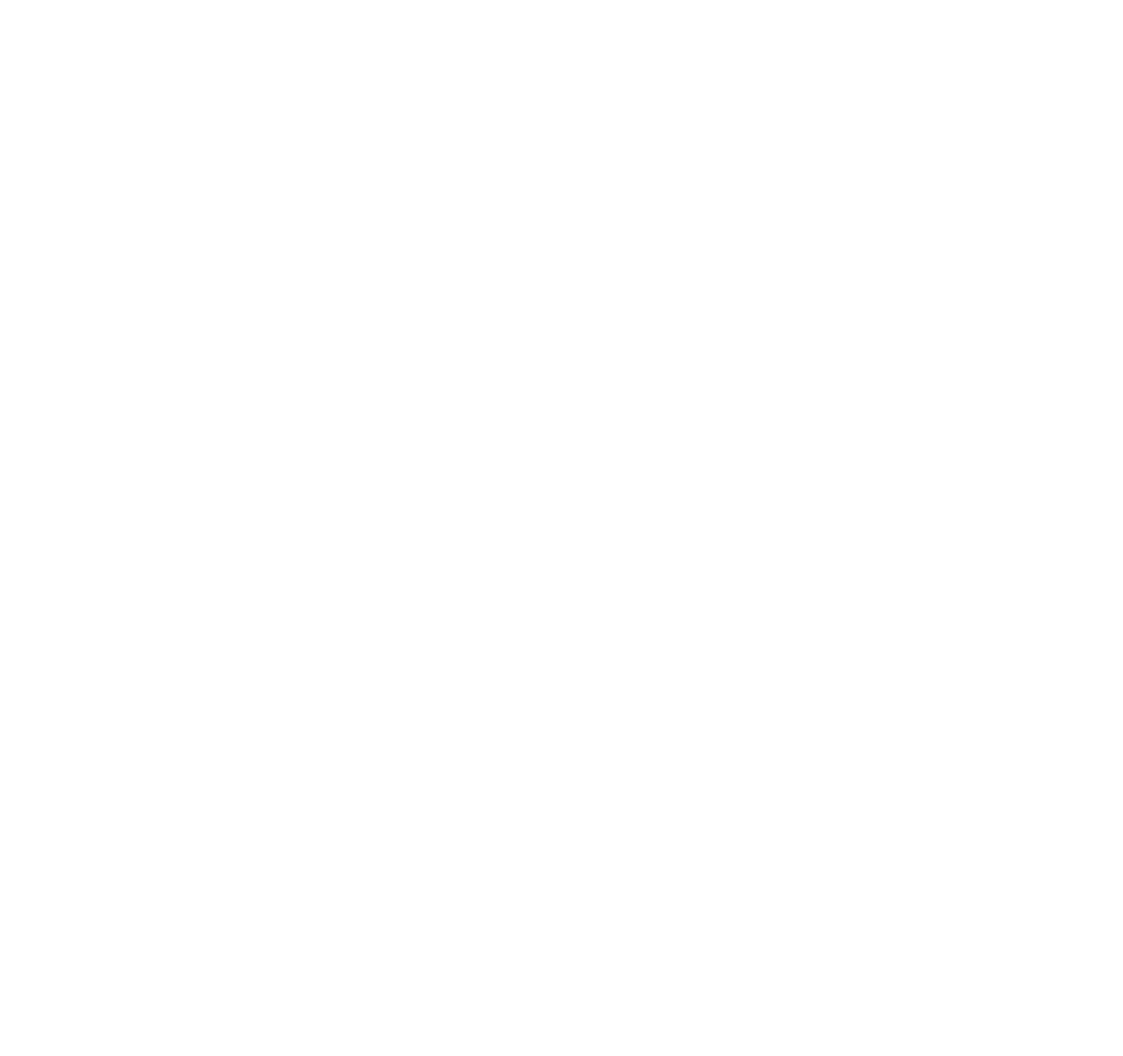 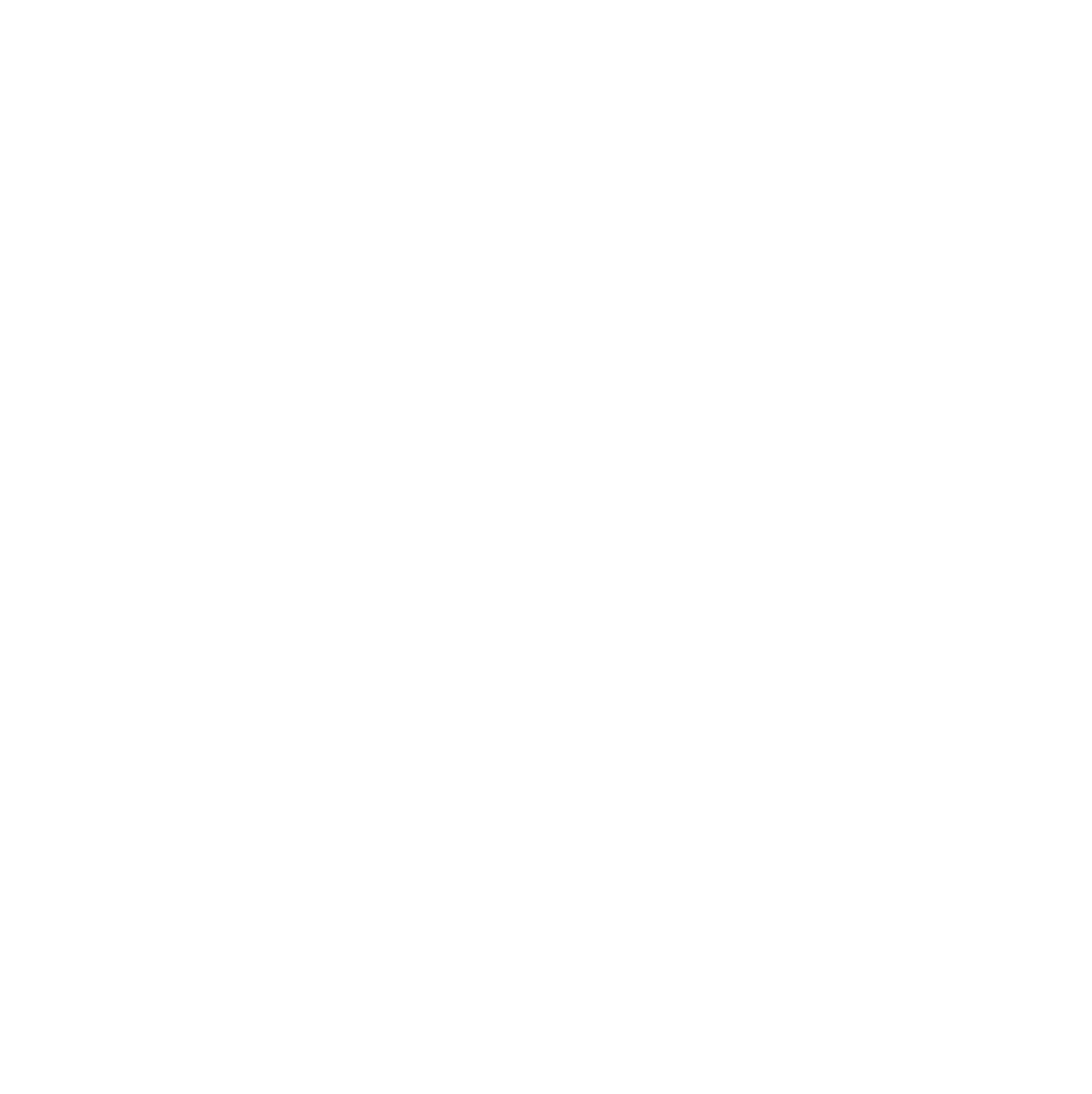 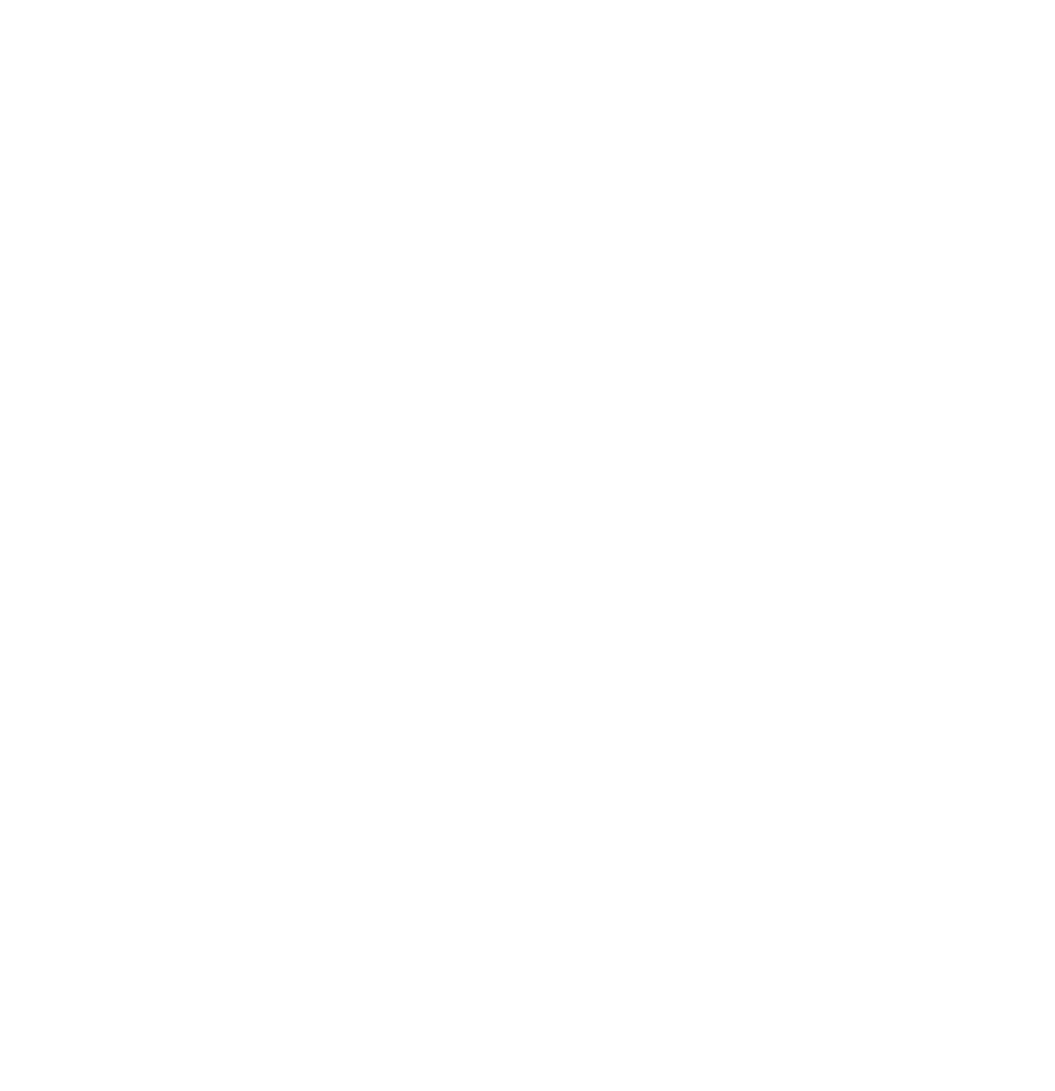 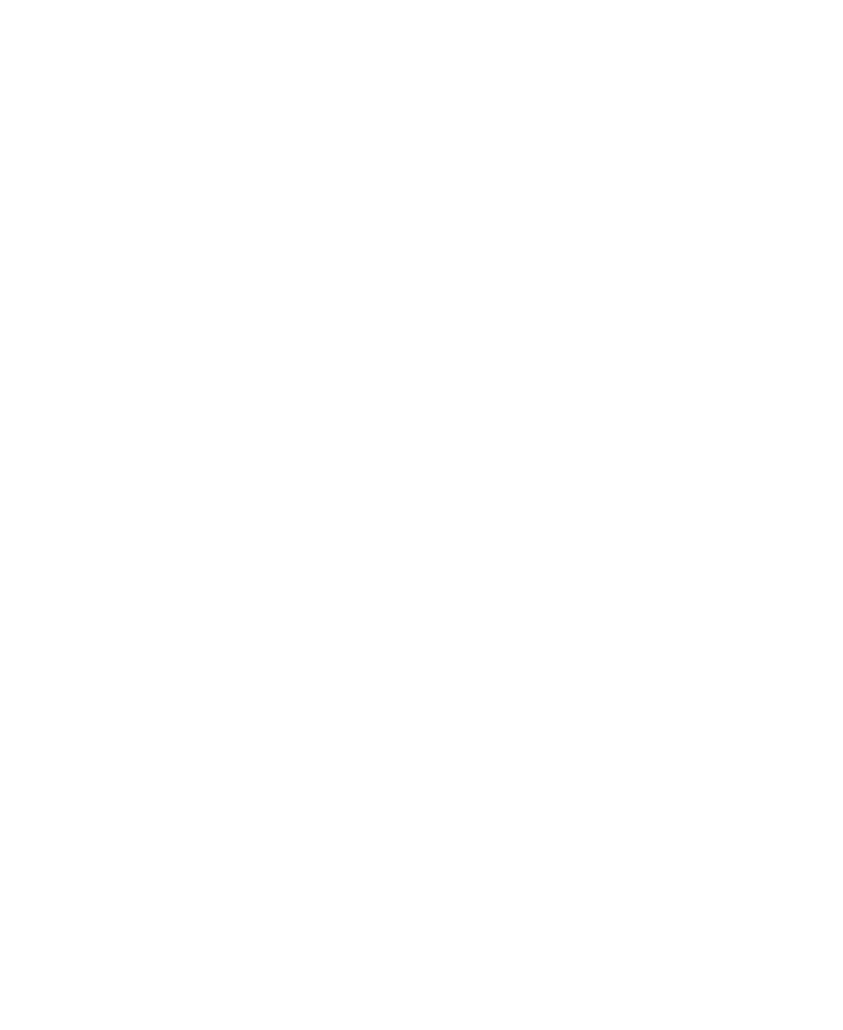